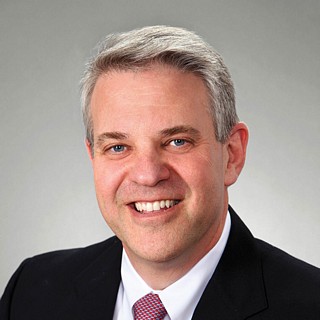 Since 1994, Ezra has been helping homeowners strategically market their properties. Ezra has a studied understanding of the complexities of the Brookline and Newton real estate markets, where he has established himself as one of the most sought-after Realtors®. He provides attentive and steady guidance throughout the home-buying and selling process. His loyal following of past customers is evidence of his success.

Prior to becoming a Realtor®, Ezra was a successful real estate developer and investor in the Brookline and Newton area. Ezra received his Master’s Degree from Cornell University’s School of Hotel Administration, with a concentration in construction management. He earned a Bachelor of Arts degree in Italian Renaissance Studies at Cornell University, where he completed extensive coursework in fine arts, sculpture, art history, and engineering.

Ezra is an avid skier and collector of European wine. Ezra and his wife reside in Brookline where they raised their three children.